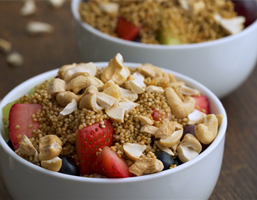 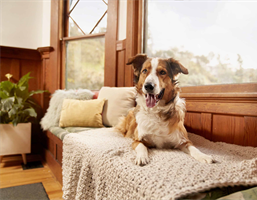 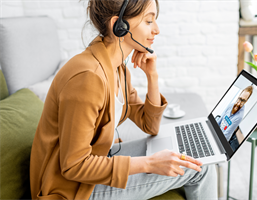 How to thrive in stressful times 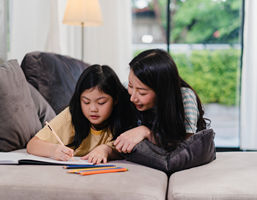 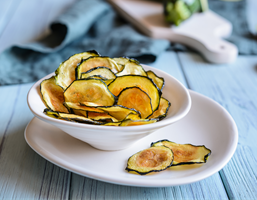 4 ways to use local zucchini this ... 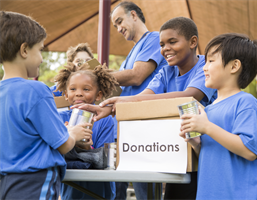 Easy ways to teach your kids to he... 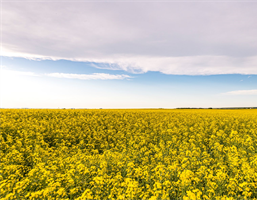 How to thrive in stressful times

3 reasons why canola is Canada’s most valuable crop

(NC) Canada is the single largest single producer of canola worldwide, so it’s no surprise the crop has a big impact on our economy. It’s thanks to the work and support of canola growers, sellers, haulers and handlers that canola boasts the title of Canada’s most valuable crop. Here are three reasons why canola is one of Canada’s biggest agriculture success stories to date:

1. Driving the economy forward
According to an independent analysis conducted by LMC International, canola's overall contribution to the Canadian economy has risen to 35 per cent in the last 10 years. With Canadian-grown canola contributing $29.9 billion to our economy annually, the crop has provided significant opportunities, including generating 207,000 jobs and $12 billion in wages. These numbers will only continue to rise in the years to come, proving the significance of canola to our country and its economy.

2. Establishing a world presence
Since its creation in the 1970s, canola has become one of the world’s most important oilseeds.
It’s often credited as being a healthier alternative to other cooking oils because of its low saturated fat content compared to other common vegetable oils. While canola’s most known for its edible applications, it’s also used in everything from animal feed to biofuel and the production of plastics, paints and adhesives.

3. Advancing innovation in agriculture
Canola remains a valued resource nationally thanks to the sustainable practices and leading-edge technology used for its growth. Since the plant’s development, the agriculture industry continues to invest in the research and development of new seed varieties and solutions, helping farmers achieve greater success now and in the future.

New innovations in canola, including the emergence of biotech, are helping reduce agriculture’s environmental impact and support farmers in producing crops sustainably for generations to come.

As InVigor hybrid canola celebrates its 25th anniversary this fall—having been grown on more than 174 million acres across Canada since its inception—it’s easy to see the impact it’s had on Canada’s canola crop. Everyone from growers and sellers to handles and haulers have helped put InVigor on the map.

From being a powerful driver of economic growth to providing versatile benefits, the invention and evolution of this oilseed has made it a valuable and sustainable resource that keeps the agriculture industry thriving. 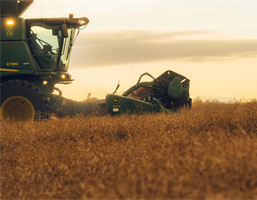 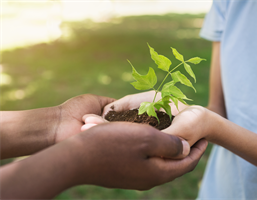 3 tips for a successful farm succession outside the family 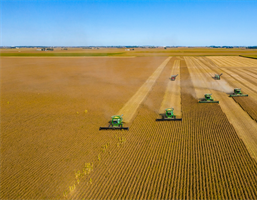 3 technology trends shaping the future of farming
Terms of Use

All News Canada content is provided free of charge. Any source/sponsor of the information must also be identified as presented. For articles, credit of usage must be attributed to News Canada with "(NC)" at the beginning of an article or "www.newscanada.com" or "– News Canada" at the end. Images are only to be used with corresponding editorial copy. Usage of News Canada content constitutes your acceptance of these terms and an agreement between you and News Canada.

Disclaimer: Comments and opinions in News Canada content are those of their respective contributors only. The views expressed do not necessarily represent the views of News Canada Inc., its management or employees. News Canada Inc. is not responsible, and disclaims any and all liability, for the content of comments provided by contributors.

How to thrive in stressful times
News Canada and L'édition Nouvelles are either registered trademarks or trademarks of News Canada Inc. All rights reserved.